Of the many lessons that my mother has definitely taught me, one that I often come back to is that you cannot let fear control your life. Usually this was under the guise of jumping rocks across a river, or peeing in the woods, or swimming far— out deep into the ocean. Perhaps she didn’t mean learning to drive a McLaren on the racetrack, but whatever the reason, I can hear her voice in my head whenever there is a cool opportunity and I am too scared to take the wheel.

As I sank low into the McLaren seat, I could almost feel the fear begin to grip me. I’ve played Forza before; my car never makes it around the first turn without a crash. Yet, I could see my Mom’s face, this was a once in a lifetime opportunity, this was not the time to be a sissy. 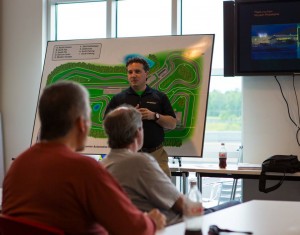 When you learn to drive a McLaren on a track, the first step is to sit in a classroom and learn about the power behind the car (for me this part was more like instilling the fear of death into me, maybe necessary for the men in the room?— total opposite affect on me). Then we got into cars with a professional driver, he drove and talked his way around the skill he was teaching (3 different guided groups launch/breaking, slalom, autocross, and a guided look at the inside of the car).

It didn’t matter what guided group I was in, I was nervous. I kept thinking ahead to how the driver would eventually be switching seats with me, putting me in the driver’s seat, and expecting me to pull off the very kind of driving that was making me want to pee my pants as a passenger.

In the end, I was too scared to do the launch, something about going 0-80-0 made me want to cry. I sat in the car while the driver did it, and for me, that felt like an accomplishment enough. I did take the wheel in the slalom course and the autocross. Both times the instructors told me to only go as fast as I felt comfortable, and in the beginning that was probably about 25mph; I was not sure any part of me would ever feel comfortable on a racetrack in a helmet. But both times, the instructor coached me, through every turn, every break, and every “I’m scared now” comment I decided to blurt out.

Truthfully, I’m not sure I broke 100mph on the track when I was driving. But believe me, I learned a ton and as far as overcoming fears goes, I attacked a minefield in my life that day. I loved driving the McLaren, and I wouldn’t trade the day at Monticello for the world.

But this is a teaching blog, and so I have some important things to point out.

Now that I have written this, I wonder if my Mom will read this and comment that the lesson she taught me when I was younger, to not let fear control your life, had nothing to do with driving on a track in a McLaren? Ha, don’t worry Ma, I survived! 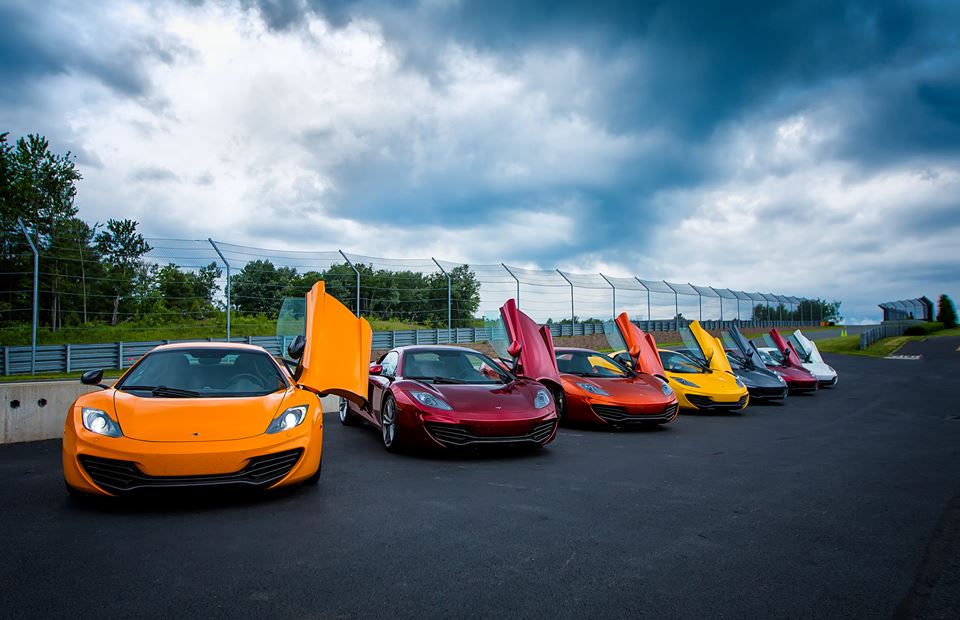